An excerpt from “The Succession Breakthrough” 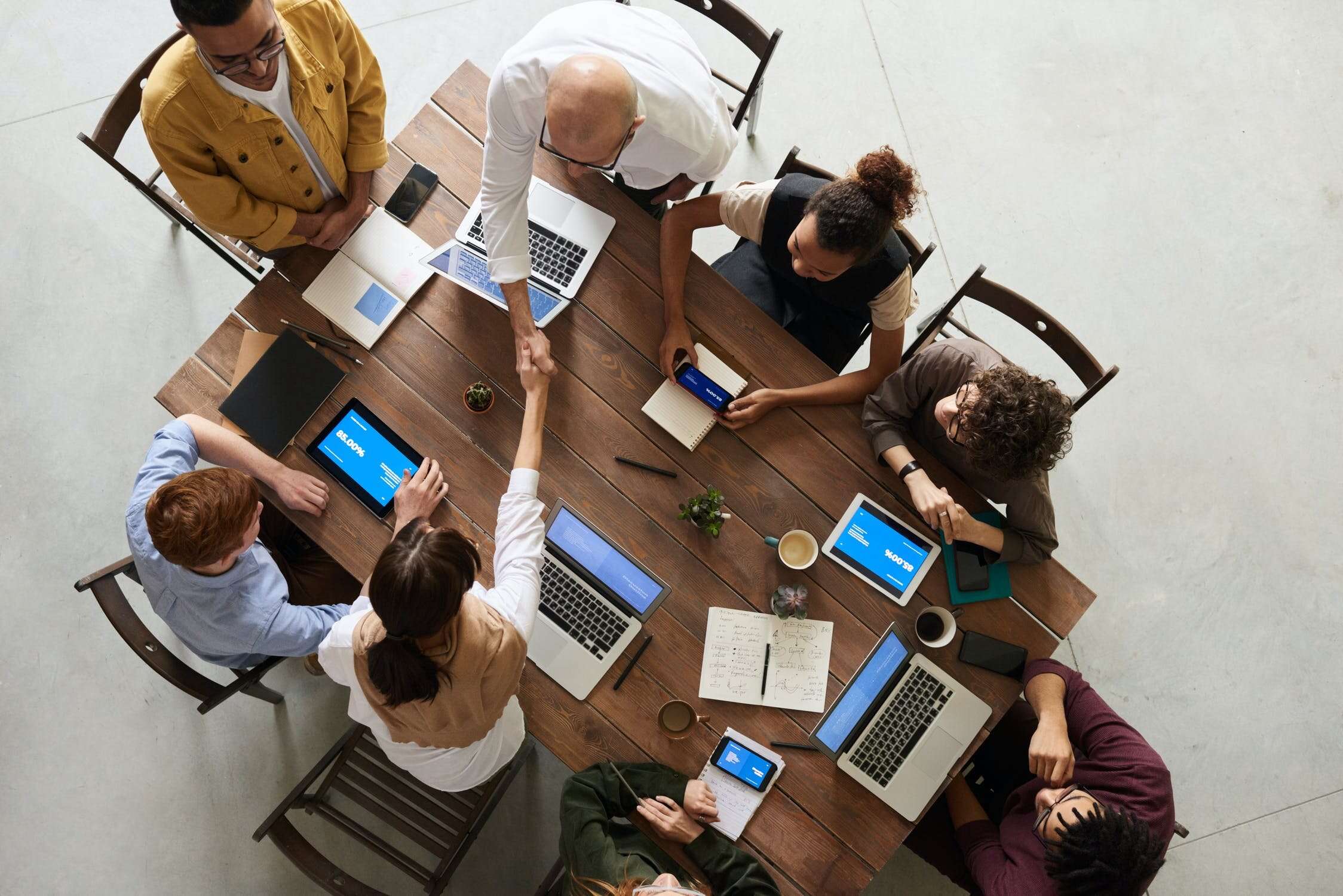 The book, The Succession Breakthrough, is written to provide business owners with the insight needed to think through some of the high-level initial steps in the process, and to avoid the pitfalls they might not know are there.

In this post, we’re bringing you an excerpt of Chapter Three, which talks about what the money part often looks like – once you get past the initial hype. I hope you enjoy it!

You’ve decided that it is time.

You are selling… be it to your employees, a competitor, one of your children, a private equity group, or another kind of buyer. Everything is sounding really good, and you’re starting to see dollar signs.

You will be receiving payment for the sale, but the money could end up being received in a number of ways. Sometimes, this can look drastically different from what you had been expecting. The way that the dollars flow can have a significant impact on the way that you end up exiting from your business, AND on the way you feel about that exit.

All Cash Up Front

The most desirable form of compensation from the sale of your business is, of course, ready cash with no further commitments on your part. You negotiate an amount, you receive a check, and off you go. Bam!

Typically, when we begin thinking about selling, this is often the scenario we conjure up. Unfortunately, it’s not the most common reality. It does happen – sometimes – but it is not as likely as any number of other scenarios.

Here are two options that are seen much more frequently:

Selling to employees can be great for the company, the culture, and the continuity of the business. Long-time employees are often very much engaged with the vision of the company, and are often ready to protect the values and ideals on which you’ve built it.

However, this can sometimes be a more financially daunting pathway than other options, in part because it may end up tying you to the business for longer than you’d hoped.

A collective group that had been used to banding together under your leadership may be very new to taking the kind of risks that you’ve become adept at taking. In addition they will have to learn to live – and die – by decisions made together, while developing a new kind of relationship with each other – as partners.

All of this is much more complex than just taking on the role of business owner. It also means risking not just personal income and long-term careers, but personal assets, and those of their families. While you are used to this type of risk, and the accompanying conversations with your spouse, they may not be, and the difference in both experience and appetite can impede the process.

If you make it through that hurdle, with everyone still on board, the next step is funding. While many groups are able to secure some funding, it’s not unusual for the funding to be for just part of the entire purchase price.

This means you will likely end up carrying a note – a loan, essentially – for the balance. This leaves you taking back some of the risk that you were walking away from with the sale… and leaving your personal financial security tied to the success of the business. I’m not saying this configuration doesn’t work – it often does – just that these are realities that are best understood up front, before you as seller end up over the proverbial barrel – emotionally.

A competitor choosing to buy your business is frequently looking for a way to healthily merge the two companies. They understand the risk they are taking on, having been in the business just as you have. Knowing what could go wrong during that transition, your buyer may ask that you continue to hold some shares in the (joint) company for a period of time. This ties you to the company, its success, and increases the likelihood that the transition will go well, because you will be there to encourage customers, team members, and key stakeholders to help with the transition.

This also may leave you holding shares that have little value, other than on paper, and with little to no real liquidity. In the case of a closely held company there may not even be a ready market for the shares, let alone any easy way for you to protect against downside. How will you ever be able to fully redeem them? Will you, in fact, ever receive the full price for which you sold the business? Again, these scenarios frequently work out fine, it is just important to go in with eyes wide open.

These are merely a couple of the many financial structures that could appear in the process of transition. Business owners are often surprised by the complexity of purchase deals, and the risk that they may have to carry into what they’d hoped would have been a more relaxed time.

Of course, you have just as much ability to change the structure and the timing of the deal as the buyer. You just have to go into negotiations with an understanding of the risk you’re willing to take back, as you move forward. The right strategy will hopefully be one that limits your own risk exposure, and while truly maximizing opportunity for all parties.

I hope you enjoyed this brief sample of The Succession Breakthrough, as much as I have enjoyed the rather lengthy process of creating it. I look forward to sharing it with you, in its entirety, in the near future.