How is the Market Still Going Up Despite an Economic Downturn? 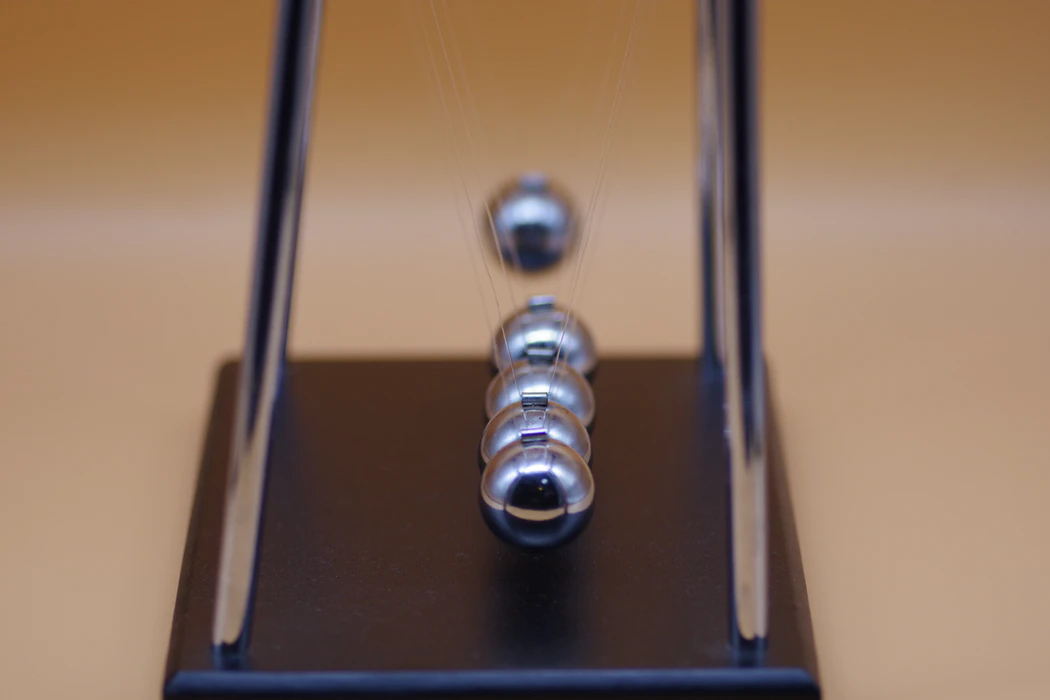 “Unprecedented” is a word that was repeated so many times in 2020 that it became gag worthy (in more ways than one). As much as we would like to retire such words, this one seems to be raising its head once again at the beginning of 2021.

Last year brought, not just a very difficult election season, but a global pandemic that negatively impacted economies at home and worldwide, with business closures and high unemployment that left many people in need of government stimulus to pay the bills. If you had told me that we would simultaneously experience record highs in markets… I wouldn’t have believed it, and I doubt many others would have either. Yet, such has been the case, and for now the upward swing has continued.

Also noteworthy is that it has not been only growth stocks – the FANMAG (Facebook, Apple, Netflix, Microsoft, Amazon, Google) group – that have been racing to the top. Since the presidential election, we’ve also seen a rise in more value oriented non-technology stocks such as Johnson & Johnson, Berkshire Hathaway and the like. Even small cap stocks have been on the move.

When things look a little bad investors will often flock to familiar growth names, as these can feel like a safe haven in times of uncertainty. For example, even in tough times, in theory at least, Amazon will still be shipping packages. The fact that people are actually investing beyond that scope, and particularly that they are investing in smaller companies, seems to indicate that investors are actually feeling bullish about the future.

Yet, there is vacant retail space across the country and unemployment continues to trend upwards. Company earnings have been okay, but they are down from their peak. The economy is arguably not all that robust, yet we have stocks and other risk assets such as real estate priced at seemingly high levels.

With information like this, it may be a good time to ask ourselves a few tough questions:

Keep in mind that the market tends to be a leading indicator of things to come, rather than a lagging reactor to the current realities of the world around us. It often acts as a barometer of sorts and is impacted by a wide variety of data such as the condition of corporate earnings, the rate of unemployment, and even investor sentiment.

While we may have some history to lean on we would be wise to remember that these times are… here it comes … unprecedented. Though history may have a way of repeating itself, we would be well advised to avoid leaning too heavily on the past for hints as to the future. Certainty is never easy to find, and that is why opportunity exists.

No one can ever guess correctly and consistently where the future will take us – and you should question anyone who says they can – but we believe in the ability to identify and capture the next wave of momentum as it makes itself known.