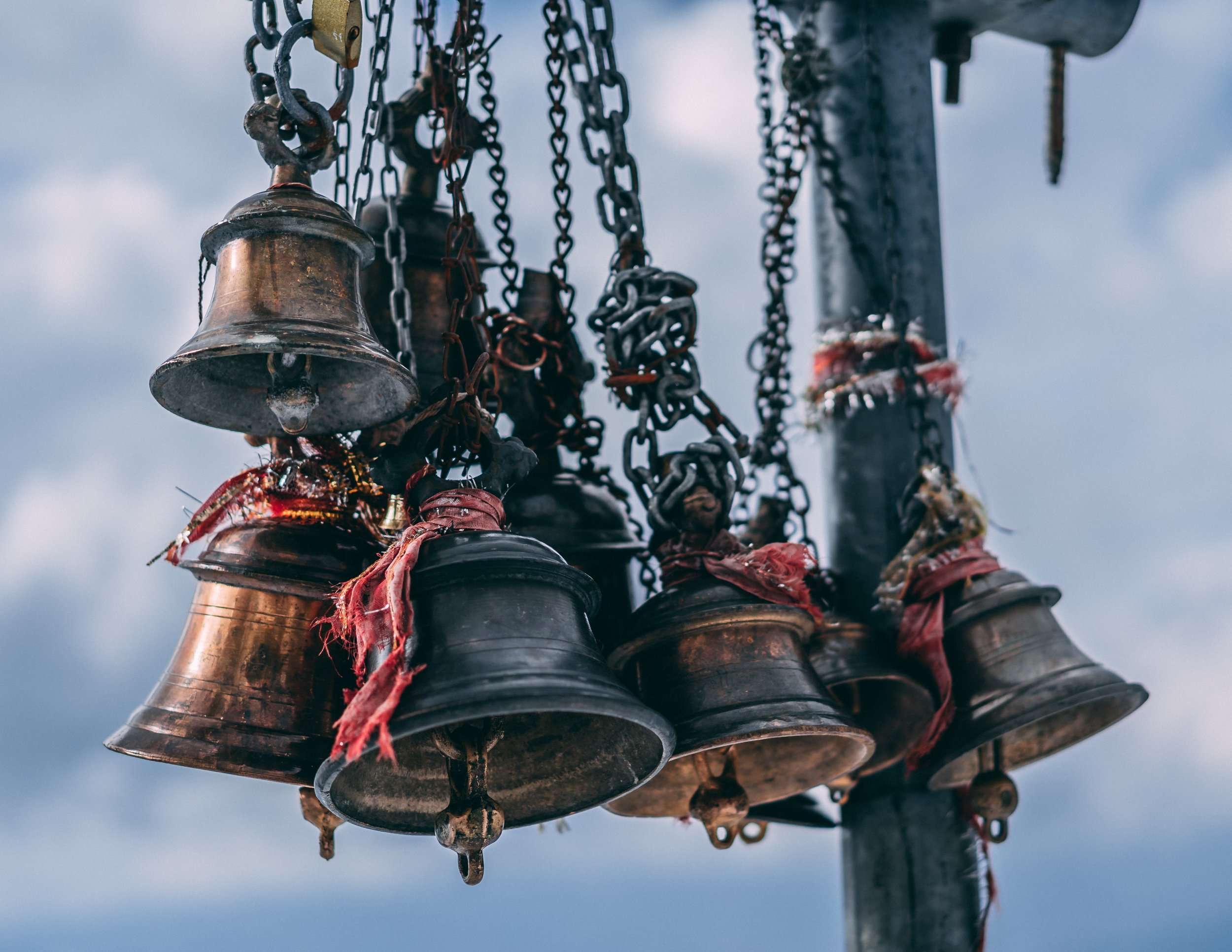 I turned on the television and heard a concerned voice listing off the significant worries we are facing in this country:

The voice got my attention, in part because I’d heard these same concerns voiced again and again over the past five or six weeks as I’ve held meetings with our clients.

It also registered because rather than being a news personality with updates on today’s woes, this voice was none other than Danny DeVito in his role as Louie De Palma in the sitcom Taxi – and his list was made in 1982 during an episode when he was building a survival shelter!

I thought to myself, “How interesting is this? I just sat through many, many meetings with business owners, retired business owners, families with multigenerational plans and heard the same kinds of things – minus the survival shelter, of course.” These concerns, just as relevant today,  were felt so deeply in our society in 1982 that it was suitable for tv comedy.

Just a few years prior, in 1979, Howard Ruff wrote a bestseller: How to Prosper During the Coming Bad Years. It was one of the top selling financial books in history, recommending survivalist strategies and investments in precious metals. As Howard told Time magazine, he had purposefully become a prophet of doom.

Soon after Howard rang the alarm bells, the Reagan administration swept in with economic policies that brought interest rates in line and inflation back under control. If, in the late 70s and early 80s,  we had taken the advice of Ruff and De Palma, we’d be living in the woods with a compounded annual return of 2.5% on our investment in gold, having missed out on average annualized returns of about 12.10% in the S&P since 1980.

Alarm bells continue to ring as we close out 2021 and look ahead to 2022. Some of these bells are ringing the same song as the Ruff and De Palma choir, while others are different enough to warrant a new song altogether (but the chorus sounds the same). As we contemplate each of these in turn below I want to make it clear that I am not dismissing any of these very real concerns, only to remind the reader of the wisdom of Sir John Templeton, who said:

I’m not sure when he said it, but I remember reading it in 1999, just before the tech bubble burst. Many were certain that market conditions in 1999 were different because of developments in technology, and boy were they wrong.

As Greg Stewart discussed in detail in October, supply chain disruptions are leading to much higher costs, inflating prices significantly. However, we are finding that these are abating as of late, though the new covid variant may bring some of this back – perhaps not to the same extent as before, since this is no longer a “new” problem and bright minds are working at building on the initial solutions.

In an economy that is deeply supported by the wallets of consumers, the backlogs are actually a positive sign. They illustrate not only continued demand, but also enough wealth to purchase the goods that are making their way from offshore locations.

The latest Federal budget crisis feels extreme, as time always seems to be running out. However, it’s not the first time we’ve seen this and it’s definitely not the last. Wrangling a solution is old hat for politicians, and they will find the way – possibly just before the deadline.

New tax legislation is continuing to make its way through Congress, but the teeth have been taken out of many of the extremely punitive provisions that were originally proposed. Increases to the top individual tax rate, corporate tax rate, and the capital gains rate have all been removed, as has the potential lowering of the gift and estate tax exemption. Tax increases appear to be limited to only those with very high incomes in a single tax year – and that’s something we can take measures to plan around.

Of course, this remains a moving target as politicians do like to fiddle with tax codes, but with low approval ratings it doesn’t appear many of our current representatives have as much tooth for heavily taxing constituents as it had originally appeared.

Costs do continue to rise and rise and rise, and the Fed recently indicated that the word “transitory” will be removed from the latest description. This is a good indication that they have plans to tighten. The biggest question is whether, in the long term, the current period of inflation ends up being viewed as transitory after all.

We’ve also been asked to provide some ideas about good hedges against both inflation (rising prices) and deflation (flattening) and you won’t be surprised to learn that these are very, very different things.

During periods of moderate inflation, stocks have actually been the best performing hedge, followed by real estate. Treasury inflation-protected securities and gold (something Howard Ruff would definitely have approved of) provide some protection, but certainly aren’t clear winners in periods of moderate inflation. Gold might be more of a hedge against some kind of outright collapse.

Alternatively, when deflation raises its odd little head, it’s cash or treasuries that will help us win the day. During the 2008 financial crisis, US treasury bonds had surprising gains of 20% or more for the year. We are asked quite a bit about cryptocurrency as a hedge, but in addition to extreme volatility, it doesn’t appear that it would provide any downside protection based on its recent slide after concerns over the Omicron variant.

We really don’t ever want to take a position as prognosticators when it comes to the market. We’ve learned over what are now many decades in this business that, while it’s not too difficult to forecast the very long term, the short term is nearly impossible.

Having said that, some of our short-term indicators are signaling the market may be oversold, which means people are feeling generally pessimistic. That doesn’t mean there isn’t money to be made, but it does mean that the approach towards doing so has to be mindful and might require a different strategy than the one taken when optimism readings were sky high.

It can be tough to find peace with these and other alarm bells ringing around us. The challenge, at this time of year, when we tend to look for solace as we come together with our families and friends, is to look for opportunities to actively turn down the volume.

Throughout the years, we’ve had many moments when it was easy to imagine that this particular time period is the worst we’ve ever seen, whether in the markets, in our economy, or in the health of the global population. That said, we’ve learned that there’s never been a good time to panic, make fear based decisions, and run to the hills – and rather that it’s always been a good time to take a deep breath, and seek opportunities in unexpected places.

Wishing you and your loved ones the very best this holiday season!