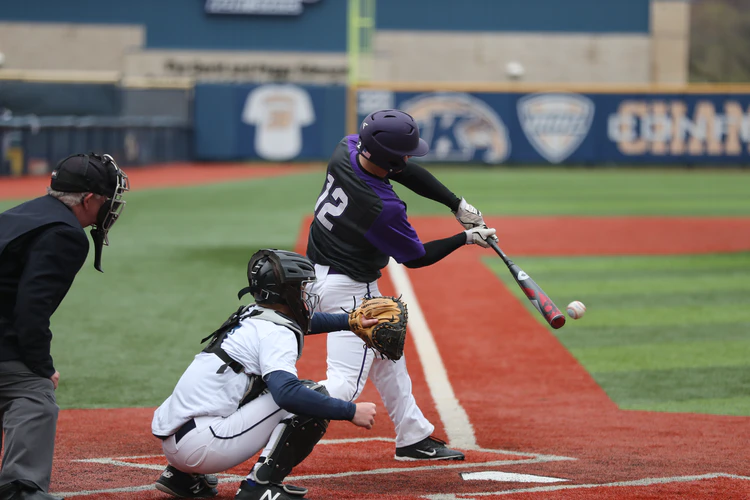 As you may know, I’ve been writing a book called The Succession Breakthrough (and it’s nearly ready). As we’ve been going through the editing process, my eyes settled on a quote from an interview we did as part of the creation:

This makes sense, of course. Succession planning is one component of long-term business planning. I have also come to realize that, by the same token, a solid investment strategy should be viewed as part of every owner’s succession plan.

What an Investment Strategy… Isn’t

In the world of investing, no news is often the absolute best news. Headlines, good or bad, may be an indication that a  particular investment is getting far too much attention for anyone to be strategic about it.

Recently, that’s been GameStop, but in the past it’s been any one of a number of companies providing anything from cannabis to cryptocurrency, and much more.

The investment starts to get some chatter – in the case of GameStop, on reddit – and individual, speculative investors begin to drive the price upwards. The media picks it up, and the stories drive stock prices even further… until the inevitable fall.

When the fall comes, it hurts individual investors quite a bit. Stories have been coming out since GameStop began to fall, of college students, DIY investors, and reddit gamblers buying high, then losing the majority of their investment in days. All the while, online discussions were encouraging these investors, telling them not to cave, and to hold the line.

What’s unfortunate is that they don’t realize there is no line to hold.

Regardless of whether this is GME or any other purely speculative move, the problem is that this type of purchase is not a strategy, nor is it really an investment.

Yes, multiple investors have bought this and driven the price upwards, insanely high, over a short period of time. Some people were seeing wild numbers in their accounts, and feeling pretty confident about their ability to “play the market”.

But, just because the purchase price at one point was $400 per share does not mean that the company is intrinsically worth $400 per share. Long term, minus the hype, it’s value would be based on the company’s balance sheet, price-to-earnings ratio, inherent strengths, weaknesses, opportunities, and threats.

Over time, everything returns to its intrinsic value, one way or another. As an investor, you want to be certain that you have a reasonable understanding of what that number is before you either buy or sell.

Business owners who are working on their long-term business plan, their succession plan, and their investment strategy are often working on all three of these things in that order. Time and energy are limited, so we often see that the business plan comes first, with the succession plan arriving later than intended (we always think we have so much time), and the investment strategy last of all.

Because of this, I’ve seen more than one situation where a business owner gets a bit anxious about the amount of time they have left to get a solid investment strategy in place. The urgency around making great investments – and having these pay off – can be overwhelming.

That light at the end of the proverbial tunnel might be starting to look like an oncoming train, and drive us into taking risks we might otherwise not have even considered.

Many business owners find themselves woefully underfunded for retirement, despite having run highly successful and lucrative businesses throughout their lives. Part of the reason why the business did so well is because it may have been the primary thing the business owner was focused on. As we approach retirement, the stress mounts. A new skill has to be learned. A lot of money needs to be set aside, but where is it going to come from?

This can lead some people to think that the right decision is to swing for the fence – no matter the cost.

You might not know this, but Topturn’s CIO, Greg Stewart is a bit of a baseball fanatic.  He tells me that during last year’s abbreviated season, New York’s Luke Voit led MLB in home runs. Luke hit 22 home runs in 2020… and he also struck out 54 times.

In baseball, this isn’t an issue. The number of home runs you hit is much more important than the number of times you strike out. If you can hit the ball out of the park just keep swinging for the fence, because the big hits will typically overshadow the times you made mistakes.

In investing, this is not the case. The mathematics of loss tell us that avoiding big losses is crucial to solid investment management. What does that mean?

When Luke Voit strikes out, he goes back to the dugout and waits for his next at bat. Eventually he gets his homerun, and his strikeout is forgotten.

When you strike out and lose a significant portion of your portfolio, you need to win much more than the amount you lost in order to get back to where you started.

Let’s say you have $100,000 and you decide to invest it in dogecoin, a literal joke that was rising high at the time I am writing this article.

At some point down the road, this speculation loses 50% of its value (note that this is not in any way a prediction or a suggestion). Now you have $50,000.

Getting back to where you started is going to be a long, difficult process, but you learned something.

In investment management, swinging for the fence is not an effective strategy.

How to Catch Up Quickly

The best way to make up for the fact that you don’t have enough in your retirement savings is simply to be able to put away more money. Forget for a minute about the return on your money, and focus instead, as Will Rogers once said, on the return of your money.

If the fastest way to securely make up ground is simply to have more money to invest, you can radically accelerate the process by using pre-tax dollars to do it. Pre-tax dollars are like a turbo-charger that can take the “magic” of compounding and drive it into the stratosphere.

The best way to get those pre-tax dollars into your plan? You’ll find out in The Succession Breakthrough – and in our next post, we’ll be talking about the solid strategy you’ll need to to keep those dollars once you have them.