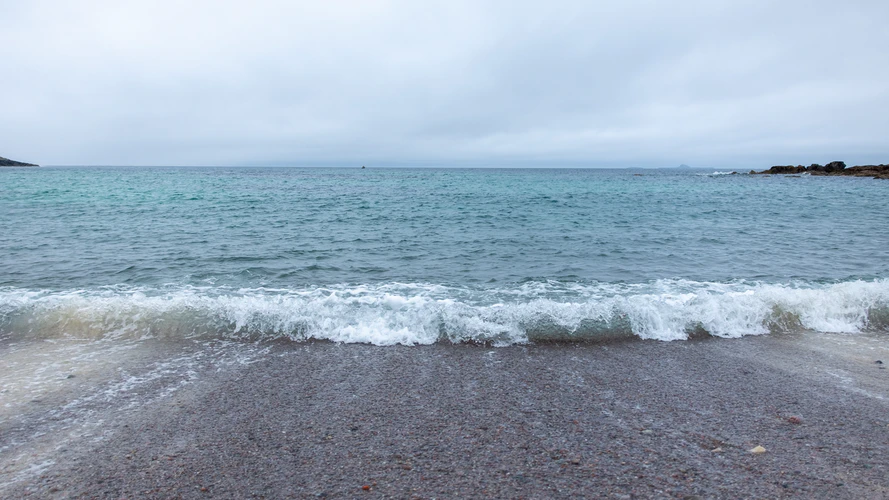 The first quarter of 2021 is behind us, and what a quarter it has been. Visions of hope and opportunity are springing up everywhere, and the markets are, of course, reacting in kind.

Government stimulus thus far has amounted to over $5 trillion – more than triple the aid that was given during the Great Recession. The entire country’s GDP (gross domestic product) in 2020 was just under $21 trillion, which means that the government stimulus created a nearly 25% increase in economic activity.

The economy has started to reopen, with many states indicating that they expect to be fully open by mid June or early July.

Travel has returned, at least throughout the U.S., for many. Vaccinations are now in full-blown distribution mode.

After nearly a year of rolling lockdowns, civil unrest, and unknowns, the country is starting to return to its former glory, with the release of stimulus checks, the reopening of businesses, increased corporate earnings, spending on infrastructure, the markets are telegraphing a “goldilocks moment”.

What’s interesting is, when the economy is slowing “growth” investments tend to outperform other sectors. Tech companies are a great example of this type of an investment – companies that are worth this much right now, and have the real possibility of being worth considerably more in the future.

That said, over the past four to five months, it has actually been the “value” side of the equation that has been really outperforming. Sectors like energy, financials, materials, industrials have been significantly outpacing growth sectors like consumer staples and technology. In fact, in the first quarter of the year, the difference between returns in the Russell 1000 Value and the Russell 1000 Growth was nearly in double digits. The DJIA was up around 8% for the quarter and commodities have jumped into double digits, while the NASDAQ was only up 2.75%.

Amazingly, this past 12 months has brought one of the best four-quarter periods in the S&P 500 since the end of the second world war. Part of that is where the markets were at the start of these 12 months – the comparison is easier if you’re starting at a low point. However, the rest was driven by genuinely positive market activity, reflecting the reopening of business in the country.

These positive returns, increasing wealth for many investors, coupled with the beginnings of interest rate increases, has pushed many people to buy the house they’ve been wanting – which in turn has increased real estate prices. Real estate has done very well, alongside all those other value investments like energy (up nearly 30%), financials, industrials, and materials.

Investments that are often considered “safe havens” during bad times, such as consumer staples and technology, eked out some gains, but nowhere near the value sector. As interest rates have been going up due to both positive economic outlooks and deficit spending, treasury bonds have become the worst performing asset class. Bonds have reported their worst quarter in 40 years. Like gold, treasury bonds are often purchased when investors are feeling a little scared, and the flight of money from this asset demonstrates a real reduction in fear, and has created a significant drag on conservatively invested portfolios.

During this first quarter, it really paid to increase portfolio risk by taking a little more equity exposure and reducing fixed income – or at least shortening up the duration of fixed income investments.

While there are always endless things we don’t know and forecasting the future is a sucker’s game – as the global pandemic has definitely taught us – the chances are good, given what we know right now, that this will continue. In a typical scenario, valuations in the second year of a bull market tend to come down relative to earnings, because earnings are accelerating.

In the first quarter of 2020, there was a massive contraction because everything came to a sudden halt. People didn’t spend much, and travel stopped around the world. In the first quarter of 2021, spending and travel have been returning and earnings are significantly increasing. The comparisons between this year and last are likely to continue to drive this bull market forward. If the economy continues in the direction it’s going, we can reasonably expect to see a full reopening by the middle of summer and continued positive returns.

It’s of course possible that we might see rate hikes and other types of “brakes” placed on the economy if it burns a little faster than is healthy. That could take some wind out of the sails. The reality is that there are always going to be pitfalls – some you can expect and others you definitely cannot. For right now, the tide is coming in, and it’s worth riding the resulting waves.