What Do You Crave? 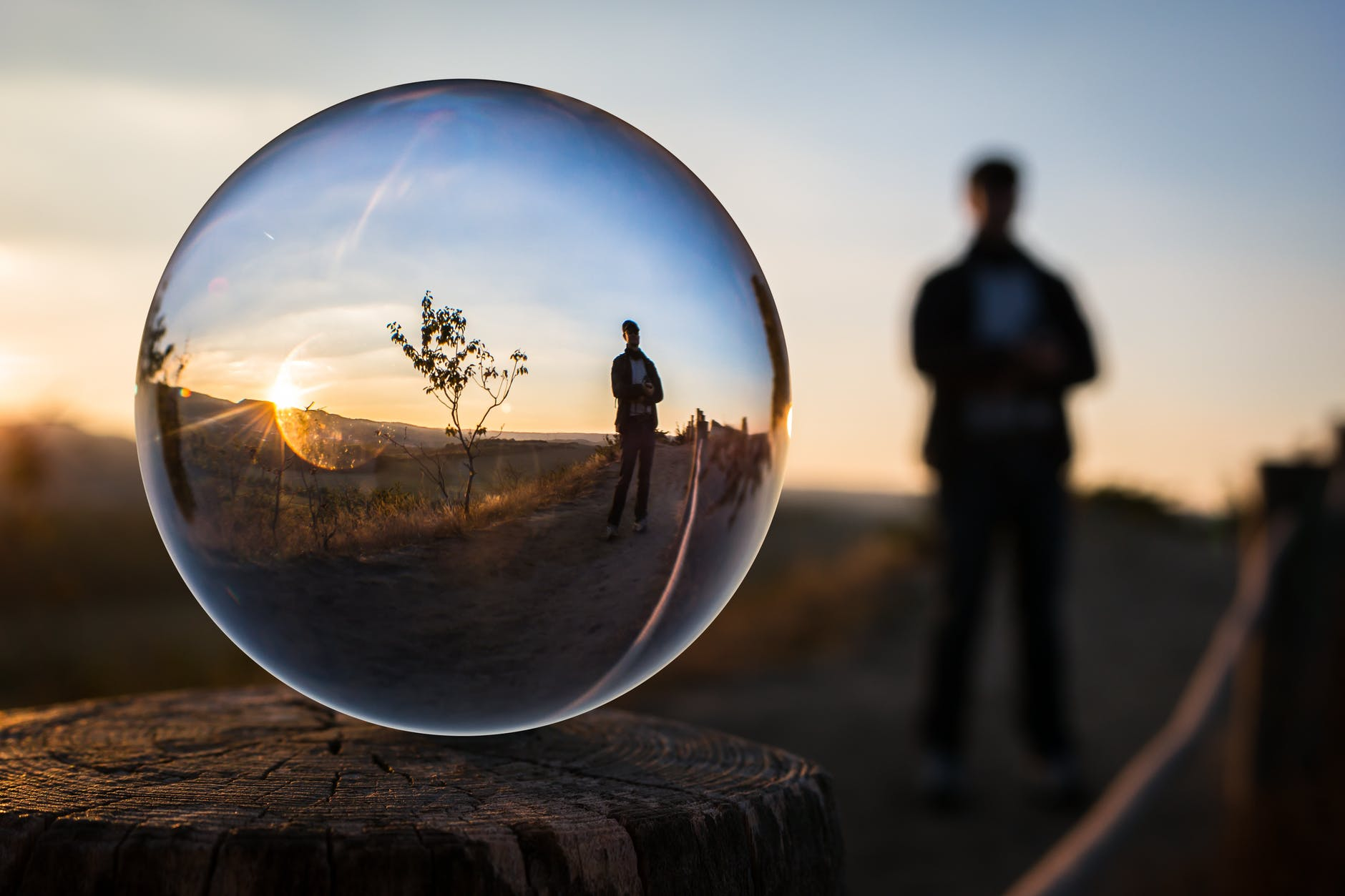 In his book, Atomic Habits author James Clear asks the question: What do you crave?

I would imagine that for many people the word “crave” immediately conjures up thoughts of some type of food. However the author is asking a much deeper question. Maybe you’ve heard it referred to as your “big why”. In my upcoming book The Succession Breakthrough, I refer to it – for reasons you may understand when you read the book – as Your Quest.

No matter what you call it, the idea is that if you are going to be motivated to do something, to really move the needle, you first have to connect with your deep reason. Only then can you accurately start putting together the “how”.

Your quest starts with that clear, powerful motivator that drives you relentlessly towards the finish line. It defines the end goal, and is the connector that keeps you grounded when everything seems to be getting messed up.

For instance, I recently decided that I wanted to lose a few pounds. The first thing I had to do was understand very clearly why it was important to me. It had to be more than somebody told me I should. It had to be something meaningful to me. Of course I wanted to improve my health, and my energy, but I also wanted to have more fun adventuring on skis and mountain bikes. Truth be told, it was the adventure part that was the most compelling to me, so when I was losing some of my desire to stick to the program, I would revisit my connector, and imagine myself up on the hill. Suddenly, the extra effort felt worth it and I was able to push through.

The good news about your quest is that it’s different for everyone.

The bad news about your quest is that… it’s different for everyone.

Why is that bad? It means that you can’t just pull someone else’s quest off the shelf, and start right away. That quest wasn’t for you. What moved them likely won’t move you. You’re going to have to put the time and effort into defining your why, so that the what and the how can be structured to help you overcome your gravity.

Why is it good? Because no one knows you better than you. You’re going to be able to build this just the right way, a way that fits like nice clothing, that was tailored to you, and maybe with a little bit of stretch in all the places where you need to be a little more agile. Like custom tailoring, this may take a little more time, but the results will be worth it!

There’s a company we’ve been working with for years, while they’ve been developing a particular technology that can improve health outcomes for people recovering from surgery. The technology and support system they’ve built around it has become a substantial, successful organization.

Recently, they were approached by a private equity firm that had a proposal and a big check ready with a lot of zeros in it (in the right places). The company owners were ready to break out the sparklers, feeling confident that THIS WAS IT. They made it! Their goals had been achieved!

Then we started to peel back the layers of the onion. How would the dollars that resulted from what looked like a hefty check really fit into what was truly most important to them?

When we turned the lens around, the owners found that there actually weren’t enough zeros for it to be worthwhile at this time. They went back to the prospective acquirer and let them know that their walk-away number needed to be a bit higher. The owners are not worried because they know what they need to do to get where they want to go, with or without that purchase.

I’ve read more than one study stating that 50% of business owners who experience an ownership transition end up dissatisfied with the outcome two to three years afterwards. Perhaps it takes a few years for certain realities to sink in, the kind that occur when you haven’t taken the time to contemplate them thoroughly up front.

For more on business transition keep an eye out for The Succession Breakthrough. It is coming soon! We will be sure to let you know as soon as it is released.